Tonights episode of progressive pleasures is gonna be a home game. Dj Baq will play some relaxed progressive tunes @ 2000 CEST on the progressive channel. 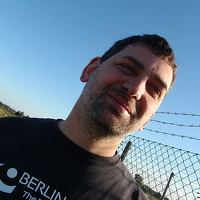 Born in the early seventies baq got infected the house music and dj virus in the eighties. Starting with the first big psytrance wave in the ninetieth he added the new style to his portfolio as well. Since then he has played on many parties with styles ranging from techno, over progressive house to progressive psytrance.

For many years he was a regular writer for mushroom magazine. The last ten years he worked on various internet radio stations and is now the musical director for hirschmilch radio. He also runs the regular progressive house show h-milch session. 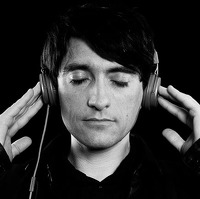 from now on we have a weekly chill session every sunday 8pm for full two hours. say hello to raphaël marionneau and his show abstrait.

many of you may heard of him as one of the leading chill djs in germany, some of you get to know him now and we think he will fit perfect to us and our sound. you can find more about him and his dj career here:

Tonight, it's happening again. The next progressive pleasures is in the pipes. This time with Murus from Landmark Recordings and his set from Psychedelic Circus. Tune in @ 2000 CEST on the progressive channel. 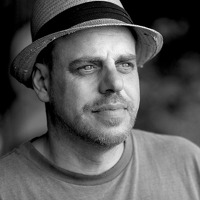 Landmark Recordings - label partner and IONO Music co-founder DJ Murus from Hamburg/ Germany, got touched by this music in 1994. Until today he is still infected by the magic of this genre. He started mixing in 1995 and has built a reputation for storming sets that leave the crowds chanting for more.

Murus’ sets continually break down the boundaries between Progressive and Psychedelic Trance. However it has been his versatility as a DJ and his careful track selection that has proven him to be a highly regarded performer. Via a combination of progressing through the various sub styles of trance Murus has been able to create exciting atmospheres on the floor. He has been playing many Festivals and clubs around the globe. Building up the tension and letting it explode with massive uplifting bombs, or taking the sound on a darker but always psychedelic trip - this what you can expect from a Murus Dj set.

Almost there, the next progressive pleasures is happening tonight. This episode features a set from Diepsyden of ov-silence music. Tune in @ 2000 CEST on the progressive channel. 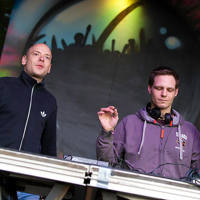 René and Klaus started spinning electronic music in clubs around their hometown in the year 2000. After visiting their first Psytrance parties a few years later, their style took a turn into the new direction and the Dj Duo Diepsyden was born in 2005. Through a cooperation with a organizer in Flensburg the two gained a solid fan base within northern germany pretty quickly.

Depending on setting of the crowd their style starts at progressive trance with the tendency to diverge into a harder direction. So their sets vary from chilled and relaxed to kicking and punshing sounds.

Today the two are label djs for ov-silence music as well as regular hosts of the sunday daytime party at juice club hamburg.

Today we are doing another Prog House special. Mistique Music is one of the leading label in this genre, run by the artists Michael & Levan and Stiven Rivic. You get an overview of the 2014 releases, 30 trax as always. Tune In. 2000 CEST. Prog House channel. 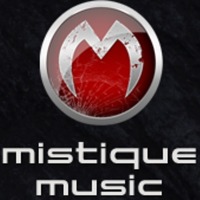