Another Progressive Pleasures is on it’s way to your ears. Mitschi will be playing a fresh set tonight 2000 CEST at our progressive channel.

Prepare for some rollin basslines coming your way ;)

After a creative break, today we have this years first edition of progressive pleasures for you. OMEGOA will take over the progressive channel at 2000 CET with a fresh set. 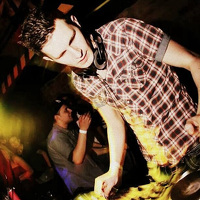 OMEGOA lives in Arnsberg, Germany near the famous Grube Siedlinghausen. He started playing his first dj sets in 2012 at Zero Arnsberg, a scene location in Sauerland Germany, when he was just 22 years old. He became resident dj pretty quickly after that.

He first sets were electro house but his current style can be described as dreamy and drifty Offbeat and Progressive Trance ala Phaxe and Audiomatic.

Today, at the age of 26, he runs his own event series called Move Department and is also working on this first Offbeat tracks. 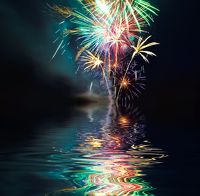 Here we are, seven years hirschmilch radio have passed now. We brought you many events and lots of great music in the year passed. The upcoming year will be no exception! We're always working hard to make things better and are very grateful for all of our faithful listeners.

To give the current year a proper send of, we'll have special programming on our channels. With this years episodes of our shows and special content on all our channels, we're the right choice for your new years celebrations.

Have a great new year,

And don't forget: Baq still needs you! Head over here and show him some love by donating and get some rare hirschmilch merchandise in return.

Ziger - Tell Me You Love Me (Original Mix)